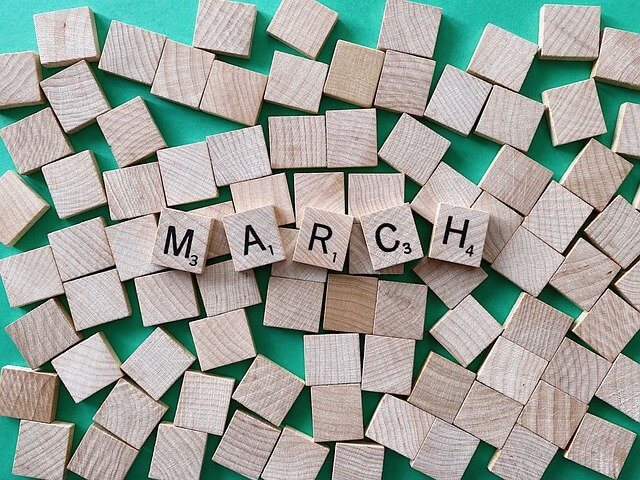 Dear friends,
As we come to the period of Lent, what does it mean to you? Do you think of the Friday soup lunches for charity, or of fasting and giving up things for Lent, such as chocolate, TV or social media? Or do you think of penance and putting ashes on your forehead at a special Ash Wednesday service? Maybe you think of pancakes on Shrove Tuesday, or even carnivals and Mardi Gras, which happen on the 3 days before Ash Wednesday?

Perhaps you would be surprised to know that actually Lent does not appear in the Bible! In fact it was introduced in the 4th Century at the Council of Nicea, although there is evidence that some form of period of preparation for Easter lasting 2 or 3 days existed during the lifetime of Irenaeus in the 2nd Century. It appears that the reason for it becoming 40 days is linked to Jesus spending 40 days in the wilderness.

Among evangelicals Lent has not normally been observed, probably because of the lack of a real Biblical basis for it. Perhaps they have tended towards the attitude of the Apostle Paul who despaired over the Galatians for their observance of special days, months, seasons and years! (See Galatians 4 v 10-11) He feared that they have fallen back into trying to please God by keeping the law rather than by believing in Jesus.

Therefore whether you chose to do anything special for Lent or not, let’s remember that the most important aspects of our Christian faith are to love God and love one another, as Jesus says. Keeping these commands is something we should do whatever the season is!

God bless and be with you! Charlie & Bev 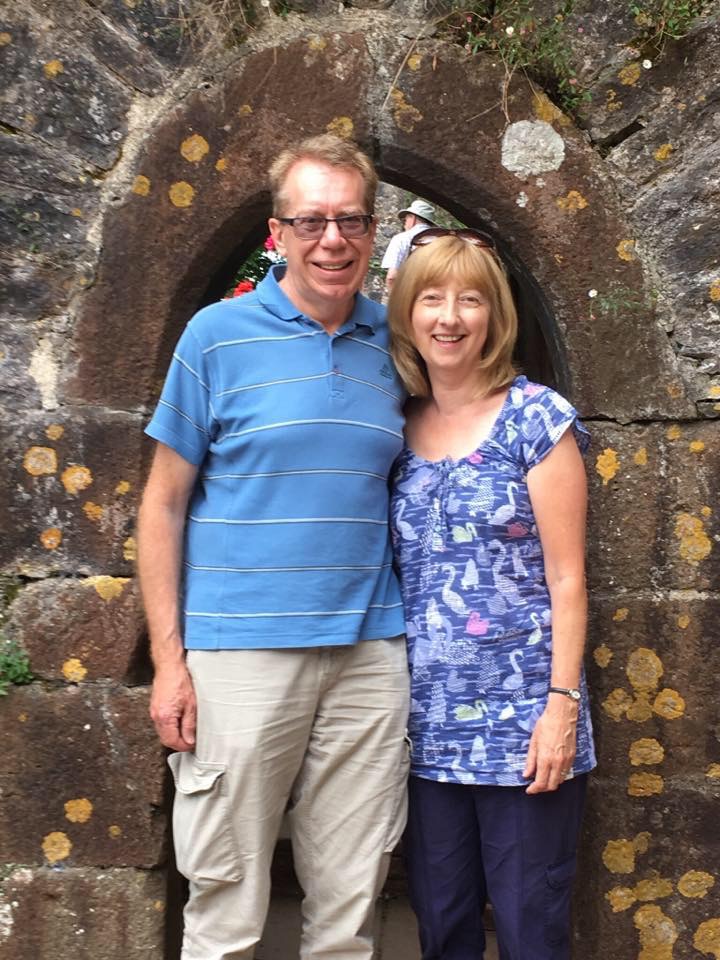 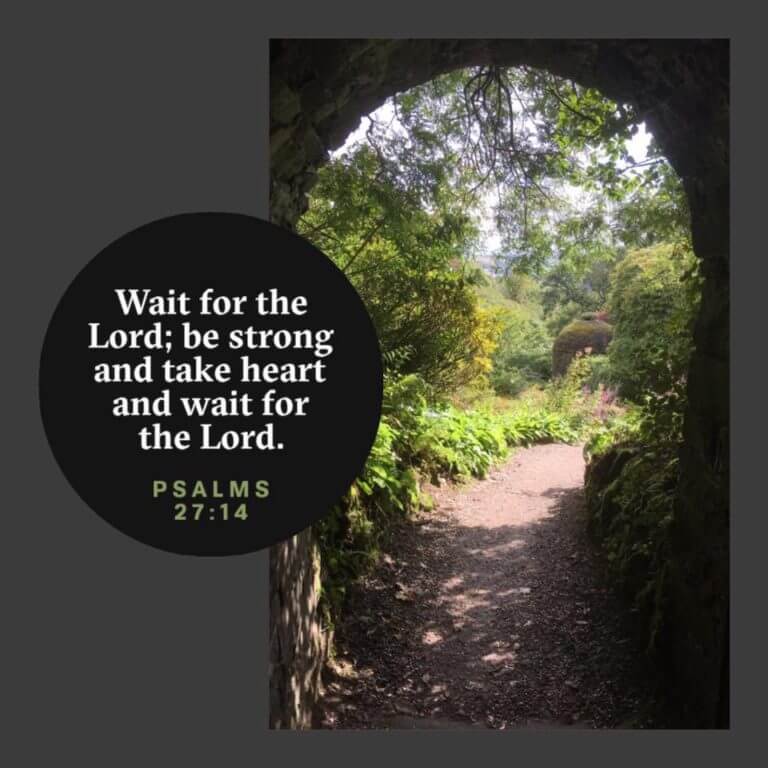 ‘Waiting on God’, With Greg Plunkett our Canadian missionary friend to Kenya. Meeting is on Sunday
1st March at 6.30pm.

God says through Isaiah the prophet, ‘Forget the former things; do not dwell on the past.   See, I am doing a new thing! Now it springs up, do you not perceive it?’ (Isaiah 43:18-19). And later in Revelation, ‘he who was seated on the throne said, “Behold, I am making all things new.” 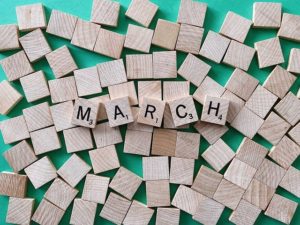 ‘Waiting on God’ – our next monthly Sunday evening meeting will be on 1st March at 6.30pm when Greg Plunkett our Canadian missionary friend to Kenya will be with us.

Small groups: Most meet in people’s homes, with one meeting in the church foyer at 2.30pm on Thursday afternoons. The groups study Bible topics, support one another, and pray together. If you are interested in knowing more or joining a group please see Bev or Charlie.

‘Hearts & Craft’ group: 2.30pm on Tuesdays 10th and 24th March in the foyer. Come and meet with others over a cuppa. All are welcome – whatever your creative abilities!

Lyn Renouf and ‘cake fest’.   Lyn has written to give huge thanks to everyone who supported the fundraising cake sale for my trek to Nepal.  “I was overwhelmed by everyone’s participation and generosity, a tremendous £145 was raised to support the work of Hospiscare.   Many thanks to all!”

Church AGM:  March 24th at 7.30.   Usual AGM reports and elections.   There are two vacancies for Elders – nominations are invited from full Church Members and nomination forms are in the Foyer.   There is no time limit for Elders to serve. (Only Members can be elected to serve as Elders and only Members can vote but we do welcome other members of the church family to attend and express their views on church matters).

*  Please prepare any reports early and give to John to copy.

Following the AGM, John will outline some of the issues facing the church in the future, together with financial implications.

To be clear: all people who attend church and consider themselves to be part of our church family will be most welcome for this meeting, even though, by custom and practice, the ‘formal’ voting and elections remain the responsibility of full Church Members.

The Church is open on alternate Thursday evenings from 6.30 to 8.00 for this activity session.   We play physical sports, such as badminton and table tennis, but some of us enjoy Scrabble, chess or cribbage.   It’s for everybody, please come!

Please sign up for pre-ordering of food – form in Foyer.

Bev’s Nosh Night and Quiz. This evening produced a profit of £105.00,  donated to The New Life Trust. Bev thanks all those who supported.   A great evening – many thanks Bev and Ron. 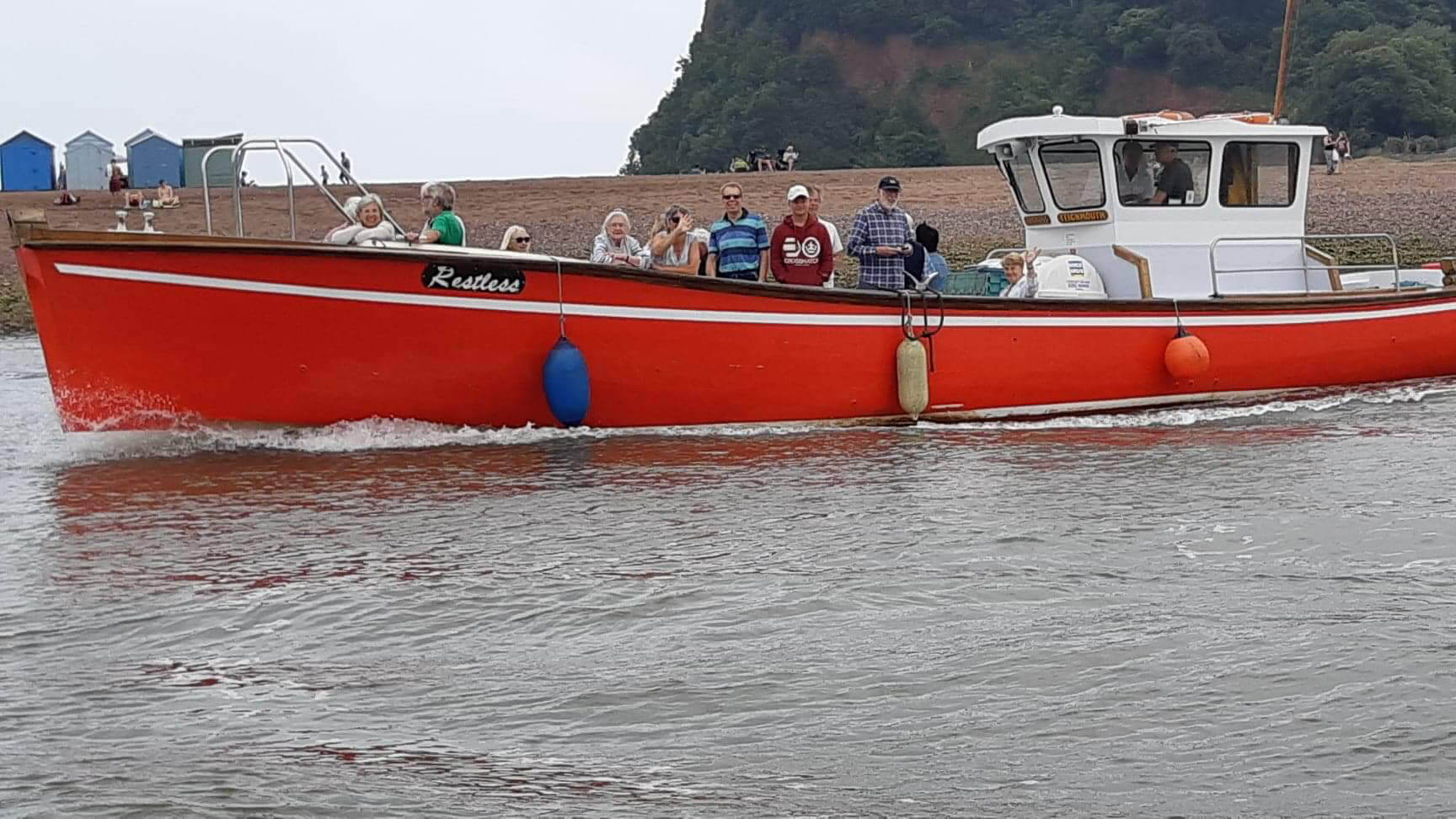 Boat trip on the River Teign

We had a boat trip on the River Teign on Saturday the 3rd. of August on the ‘Restless’. Leaving Teignmouth we made our way to Anstey’s Cove before returning back to the Teign. The journey out was a bit rocky but we all had a great time. On the way we saw various wildlife.

NOTE: The next Newsletter is due to be available on the 29th of March. Please put any information for that Newsletter into the diary, by Sunday the 22nd of March. Thank you!